How Are Potholes Formed? 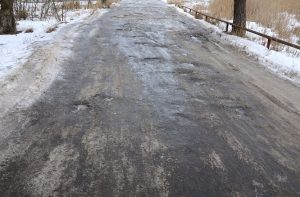 Potholes are the bane of many motorist’s and cyclist’s lives. They can cause extensive damage to tyres and vehicle undercarriages, as well as provide a nasty tripping hazard for pedestrians and an added risk for cyclists as they negotiate their cycle around affected areas, weaving in and out of the traffic.

What’s more, potholes in the road look ugly and make the whole area look awful. The bad news is that potholes are far from uncommon, with an estimated one in six of Britain’s roads around the country considered in urgent need of resurfacing.

Whatever their geographical location, roads, streets, paths and pavements are all susceptible to pothole formation. It is caused by groundwater expanding and contracting after it has seeped under the surface, compromising the concrete, asphalt or other types of the material above. As water freezes into ice, it expands, taking up more space and forcing the surface to bend and crack as it takes up more and more room.

The problem with potholes – Is it getting worse?

As the ice cools down, it contracts again, leaving large gaps under the surface that allow more water to get in. Eventually, the pattern of expanding and contracting weakens the road or pavement so much that the concrete cracks and unsightly potholes form. They are then made even bigger as the weight of heavy vehicles passes over them, weakening and breaking down the surface even more.

The story doesn’t end there. As temperatures drop low enough for groundwater to freeze, ice, frost and snow settle on the roads and pavements. This makes them slippery and dangerous for drivers, cyclists and pedestrians alike. Measures are then taken to melt the ice away and so restore a safer surface.

Problems really start when corrosive rock salt is used for this purpose. The chemicals inside it lower the temperature at which the water freezes, thus creating an accelerated freeze-thaw cycle that allows further damage to happen.

How to prevent potholes

Knowing how potholes form on dirt roads can help to reduce their impact. It is key to spot them early on, so regular street inspections are crucial. Any potholes that are discovered, however large or small they may be, should be reported straight away to the council, who can then arrange their repair.

If the cracks in a developing pothole can be sealed while they are still small and not able to let vast quantities of water in, this can help to mitigate the potential damage caused to the affected roadway. Materials commonly used to repair forming potholes include thermoplastics and cold plastic infill. These prevent water ingress and strengthen the road, adding to its useful lifespan and removing the need for expensive, extensive repairs.

Another way is to stop using corrosive rock salt to grit icy roads. The good news is that there are several alternatives that are not as toxic as rock salt and that offer an excellent solution without harming any surfaces or surrounding wildlife, people or vehicles. Naturally derived de-icing solutions such as EcoGrit Concentrate can make a huge difference to the state of any roads that are treated and last up to seven days. It can be safely left to wash away without harming any local water sources or delicate ecosystems beneath the soil.

Then, a longer-term solution could also include measures to reduce the traffic that uses the roads. Introducing cycling schemes and incentives for car sharing, for example, could help to cut down on the number of vehicles that actually pass over compromised parts of the road.

Finally, improving water drainage systems can also help matters, as it gives melting water somewhere to run off to without pooling underneath the surface, ready to crack it and create potholes when temperatures move back below freezing. This can also stop water from getting trapped on the roads’ surfaces, which can be hazardous for vehicles travelling by that could be at risk of skidding out of control.

Does rain cause potholes?

Speaking of water, in a country that sees a great deal of rain, it could be considered that rain makes potholes worse. The rain certainly doesn’t help; however, the real threat is from the freeze-thaw effect underground that commonly happens in colder seasons.

The best way to keep out the rain is to repair cracks and potholes when they are discovered and protect the road surface by refraining from using rock salt and opting for an environmentally friendly, organic alternative de-icer, such as EgoGrit Concentrate.

Looking for a safer way to de-ice icy surfaces?

Of course, one of the most effective ways to combat the menace that is the rise of pothole formations across the UK and Republic of Ireland is to stop them from forming in the first place – as best as you can.

Only using chemically gentle de-icing products to treat icy surfaces is a highly effective way to protect vulnerable surfaces, such as concrete and asphalt. For more details about the many benefits of EcoGrit Concentrate, speak to an expert at EcoGrit today. 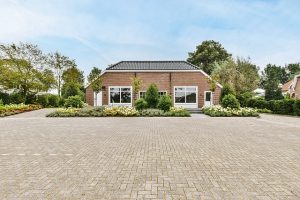 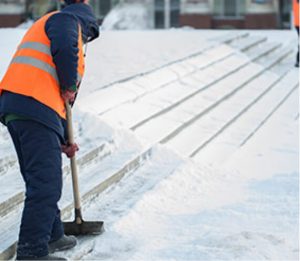 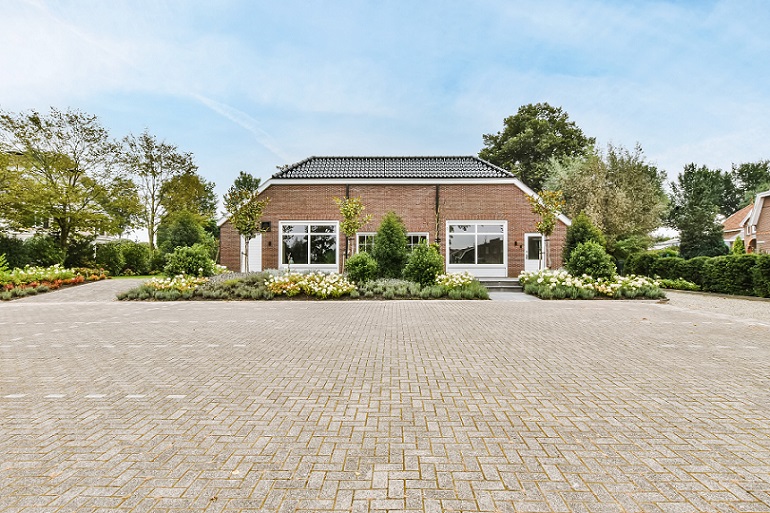 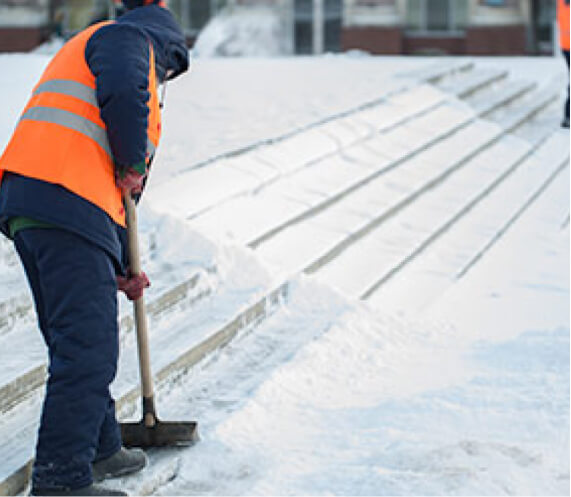 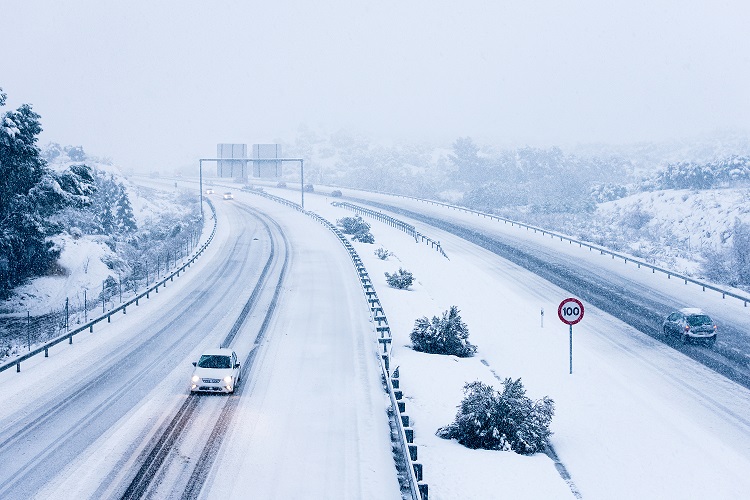 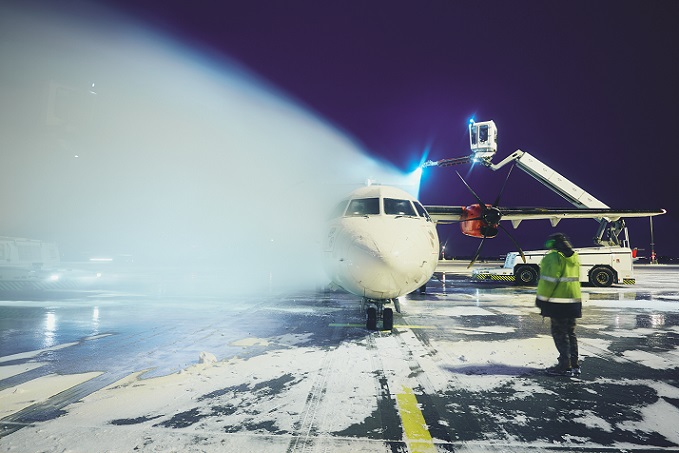 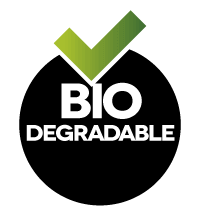 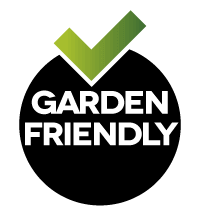 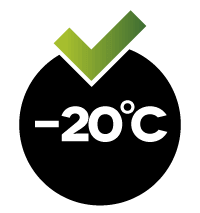 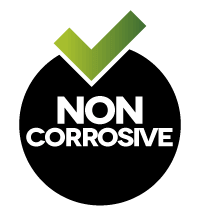 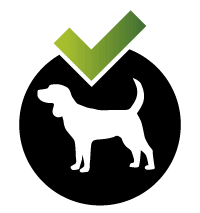 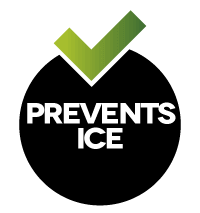